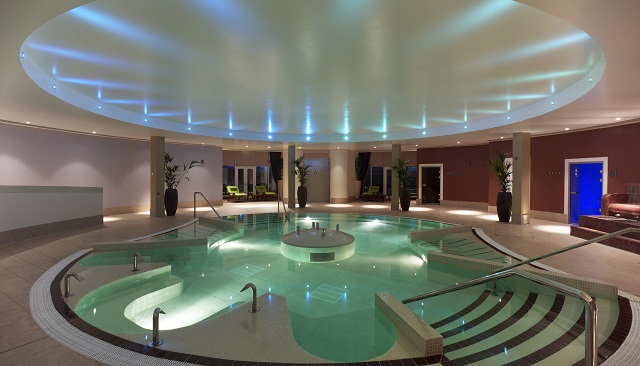 People sought health through water thousands of years ago. Even today, most people are familiar with stories of the ancient Roman baths. Back then, people also used springs and specific water sources for therapeutic reasons in many countries, including Germany and India. Some histories record the origin of the word “spa” as coming from a Latin phrase “salus per aquae,” which means “health through water.” Others have recorded the origin as coming from a town in Belgium, which was apparently known for centuries for its public baths. People who specialise in the origin and meaning of words believe that the name came from a Walloon word “espa,” which referred to a fountain that could cure your physical ills or at least reduce discomfort. In most locations, water sources used for therapeutic reasons were of a higher temperature than the surface water in lakes or rivers. This heat gave it some of its soothing properties. Springs and mineral-water sources have always had a reputation for improving health, healing skin conditions, and reducing aches and pains.

In dozens of locations on the planet, people have been known to “take the waters”—or soak in a special bath or natural spring as a way to restore health. This practice has been common in Europe, the UK, the United States, Germany, India, and other places through the years. The popularity of taking the waters may have waned a bit in recent years, but it is still one of the most enjoyable pastimes for thousands, even if the “miracle cure” isn’t a strong incentive any more.

People still travel to bath locations and natural springs, but many homeowners have decided to bring spas to their homes. This is accomplished by purchasing a quality product from one of the leading providers in the industry and having it professionally installed on a deck, in a garden, or in a dedicated indoor space. The modern version of water treatment involves temperature control that produces an effect similar to the original hot springs and baths of the past.

Instead of sitting or lounging in a public location with several other people, property owners can enjoy the therapeutic properties of a hot tub at home. The top suppliers offer a wide range of products, from those suitable for three or four individuals to larger units that may even be used for exercise. Some of these same units are used in professional and commercial locations. Water treatment is sometimes combined with massage, stone therapy, and other procedures.

If you are considering adding such a feature to your garden, deck, or patio, you may want to start by visiting the website of one of the top companies in the field. They have a massive array of designs and styles, one of which is sure to be right for you, your family members, and your guests. These high-quality products are generally made in the same country in which they are offered for sale, although internet technology has made it possible to obtain your new spa by shopping online.

How to Repair Crawl Space and Home Foundation Problems?

How to Avoid Electrical Power Surges