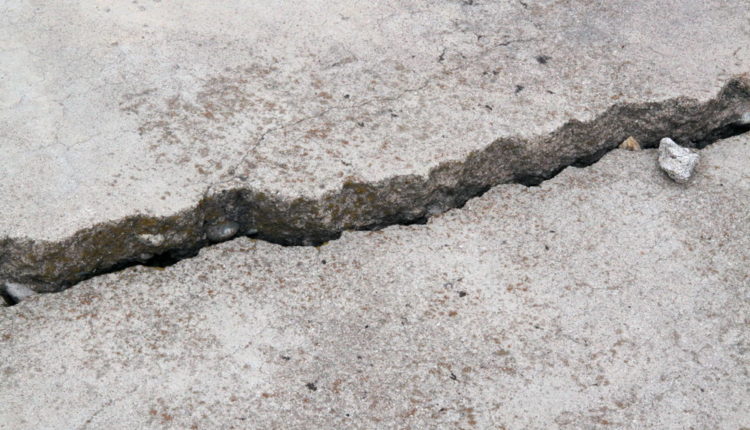 How Long Does Slab Jacking Take?

Across the country, there are companies that specialize in slab jacking as a method of levelling sinking concrete. Salt Lake City’s Concrete Raising Company is just one of them. They can employ pier or slab jacking to level concrete slabs, steps, sidewalks, and even foundations. They utilize technology that has been around since the 1930s.

One of the most frequently asked questions they get is, “how long does slab jacking take?” It is a reasonable question given the amount of time it takes to replace concrete. Customers are surprised to learn that a typical slab jacking project can be completed in about two hours or so. More extensive jobs may take longer but rarely do contractors need more than a day.

To understand why the time difference is so drastic, it helps to look at what is involved with both processes. Let us start with concrete replacement. To say it is a labour-intensive and time-consuming process is to state the obvious.

Replacement begins by removing the old concrete structure. This could mean breaking it up with a jackhammer and manually loading debris into a dump truck. Most companies these days use a backhoe or front loader to save time. Once the old concrete is removed, the soil has to be compacted and extra fill added. Then the soil has to be compacted a second time.

From there, contractors build a form that will hold poured concrete. Form construction is followed by preparing the ground to receive the concrete, which generally means adding a layer of gravel or stone. Finally, the concrete is poured and finished. Depending on the complexity of the job, it could take several days to replace something as simple as a patio slab or a set of steps.

Slab jacking accomplishes the same thing as a replacement but in fewer steps and with only a fraction of the time and labour required. The process begins with drilling strategically located holes in the affected structure. The idea is to access the voids under the soil that are causing the problem.

Next, pressurized pumps inject a mixture of concrete, soil, and water into the holes. That mixture fills in the void and simultaneously pushes up on the soil. The mixture then hardens to provide firm support. In just a few minutes, the affected concrete is level again.

Finally, the holes are filled with concrete as well. The job is finished, and the crew moves on to its next project. Meanwhile, no backhoes or front loaders were used. No extra fill was required; no wooden forms were constructed.

If you have never seen a slab jacking project firsthand, you might wonder whether or not it actually works. It does. Truth be told, both pier and slab jacking have been around for decades. Indeed, some very big and famous buildings have been repaired with these two processes. They are completely safe and effective.

What makes slab jacking such a good option is that it fills in the voids that cause concrete sinking without actually having to remove the concrete. Furthermore, the concrete and soil mixture injected into sub-surface voids hardens just like virgin concrete. It is not subject to its own settling or washout. It will not be prone to harm from varying water content or the freeze/thaw cycle.

Hopefully, you now understand how and why a slab jacking project can be completed in just a couple of hours. Slab jacking accomplishes the same goal as a concrete replacement but at a much faster pace and without nearly as much labour or cost.

How to Choose a Home Remodeling Contractor

8 Things To Consider When Renovating Your Home

Which Room Should You Renovate First?