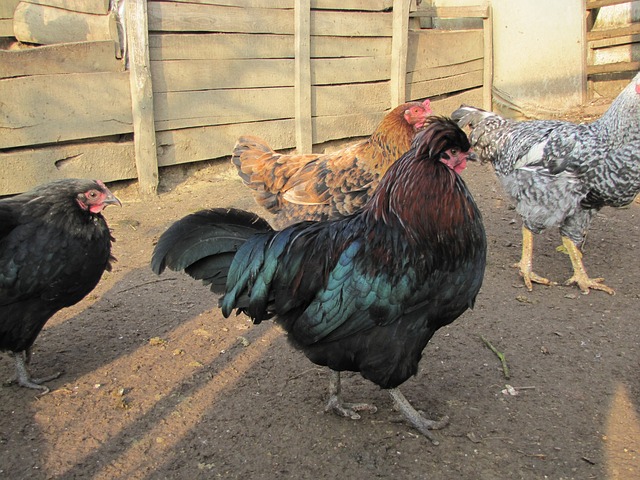 When recycling is on the forefront of everyone’s minds, especially when we live in a throw away society, it feels good when we can use something natural. More so when many products are made from polluting processes, or harmful chemicals. Diatomaceous earth is one such product that is both natural and accounts for 26% of the Earth’s crust.

Diatomaceous earth (from now on abbreviated to DE) is made up of a fossilised phytoplankton species called Diatoms. It is a talc-like microscopic cylindrical powder that is incredibly hard and very sharp. There are different types of DE, and here we will concentrate on food grade DE which is made up of approximately 85% amorphous silica and coatings up to 14 trace elements. So we know a bit more about it, but what can we use it for?

Instead of relying on harmful chemicals, DE can be used to kill slugs and cockroaches by cutting into their bodies and causing them to dehydrate. Though it is only at its most effective when used in dry conditions, as it can be blown into cracks and crevices as well as sprinkled under plants. Also, since it is food grade DE, it is relatively safe for pets and other animals, which harmful chemicals might not be! One of nature’s little nasties, and certainly one you don’t want as a bed fellow is the bed bug. Once your home is infested with these blood sucking parasites, you will find it nigh on impossible to evict them. Though there are ways you can try, one being the use of DE as it interferes with the waxy shell of the bed bug and causes it to dehydrate and eventually die. You use DE by liberally sprinkling it over the mattress, bed frame and surrounding area. It is however advisable to use other methods alongside DE, such as heat treatment to kill bedbugs in Montreal.

If, like many people, you have a few chickens at home as pets (with the added benefits of a supply of fresh eggs), then DE will be very useful as it kills ticks, red mites, fleas and digestive tract worms. When cleaning your chicken coop, sprinkle DE the floor of the coop and in the laying boxes before adding the bedding and shavings. DE can also be added to their food as it combats anything they might have swallowed. One way to tell if your chickens are suffering from any problems is to look at their combs. If their combs are starting to lose their colour it could be a sign of a parasitic infection. DE will help, but it’s advisable to consult a poultry veterinarian, especially if they contract gape worm, which is fatal.

A Treat for Your Teeth

DE is simple, yet effective treatment for giving you a little extra cleaning power alongside your regular brushing. Sprinkling a pinch of DE on to your toothpaste will gently remove stains due to its abrasive quality. You don’t want to use this often, though.

As you can see, DE has many uses and it is completely safe and natural as long as you use the food grade version. If you haven’t already got some, it might be worthwhile stocking up as you’d be surprised at its other uses around the home.

Having house clearance service from a professional organization

How Often Should You Clean Your Sewer?

Major Reasons To Keep Your House In Check