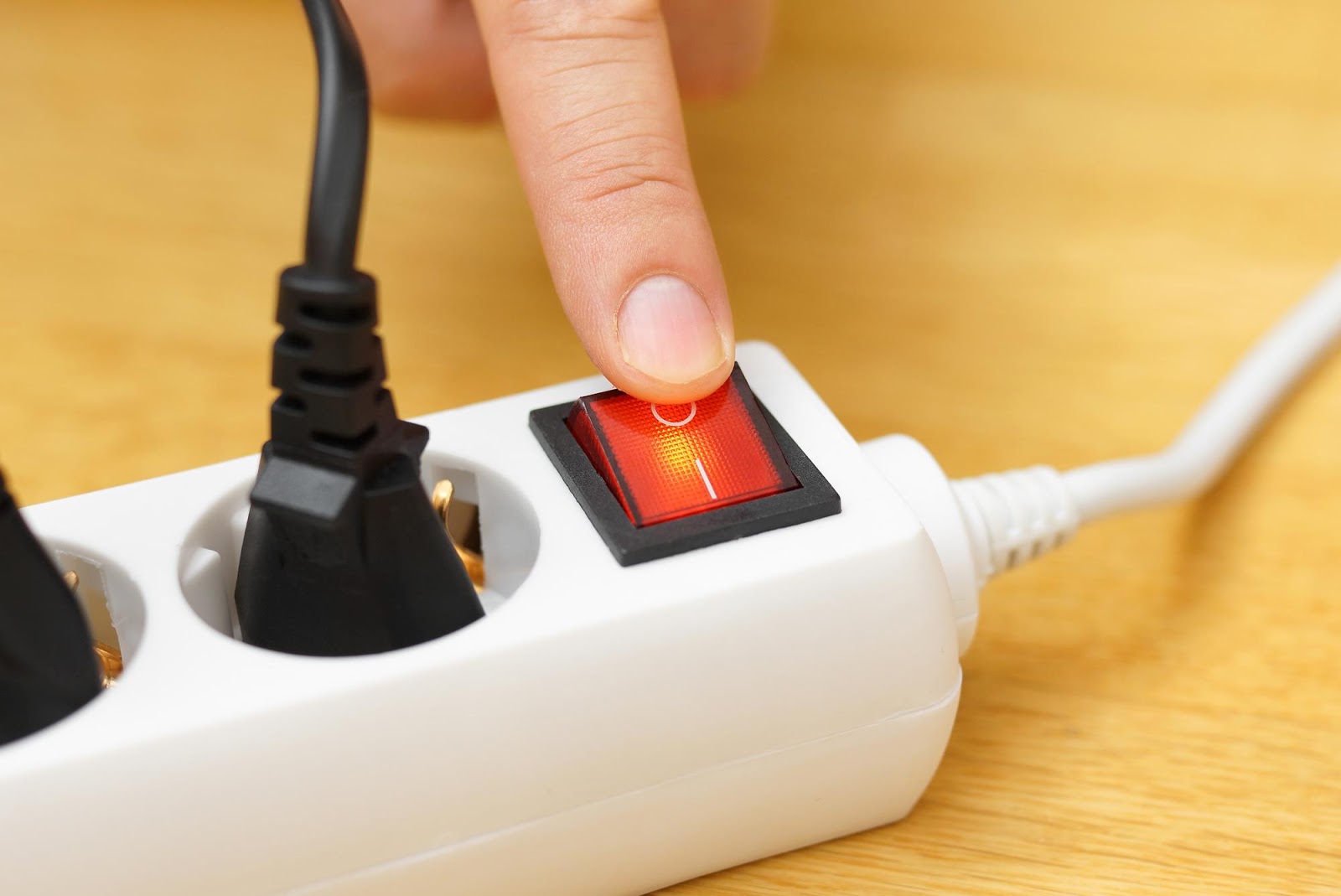 How to Avoid Electrical Power Surges

Most people live comfortably without ever thinking twice about the amount of electricity running through their homes and devices, but a power surge can unexpectedly occur and can, in some cases, cause a dangerous electrical fire that can damage or destroy your appliances, or even possibly your residence.

The good news is that there are a few simple steps you can take to avoid a power surge from damaging your property. This article will explain the most common causes of dangerous power surges and how to avoid them.

The Risks of Power Surges

In most cases, a power surge will simply trip the breaker and will just need to be reset. Still, in more serious cases, such as when there is no surge protector or when there is faulty wiring in the circuit, a power surge can fry your electricals, damaging or destroying them.

In the most serious situations, power surges can spark an electrical fire that can ravage your home, reducing it to rubble and leaving you and your family displaced or worse. But what causes power surges, and how can they be prevented altogether?

Nine times out of ten power surges are caused by plugging in a device that uses more power than the electrical circuit can safely handle. Accidentally plugging in an American appliance that draws 60Hz when the Australian main voltage only supports 50Hz, for example.

Other times, faulty or damaged wiring can cause a power surge. Sometimes a surge can happen that is out of your control, such as when there is a power outage and then all of a sudden the power comes back on all and once and floods the circuit, of if nature knocks a tree over onto a transformer.

But, for the most part, as long as you know the warning signs of power surges, you should be able to prevent a power surge from damaging your home or property.

If a circuit keeps tripping when you turn an appliance on then, there’s a good chance that the device is putting too much power on the circuit and will need its own separate circuit to solve the problem.

Appliances, such as refrigerators, AC units, and heaters, are notorious culprits when it comes to power surges because of the high amount of power they require to operate.

Another warning sign is if your devices all lose power suddenly or unexpectedly, this can mean that a power surge has occurred and tripped the breaker.

Ensure that you are using circuits and power bars that feature a built-in surge protector, as this is the first and best line of defense against a power surge. Another very good idea is to unplug appliances that aren’t in use, especially if they draw a ton of power, like an air-conditioner.

For the most part, you should be fine as long as you heed the warning signs and take some simple precautions. Prevention is action when it comes to electricity.

So, always use surge protectors, don’t overload your circuits, and unplug power-intensive devices if they are not in use, and you shouldn’t need to worry about a power surge damaging your appliances or causing a fire in your home.

Everything you should know about Garage Door Repair Smyrna

How to Repair Crawl Space and Home Foundation Problems?