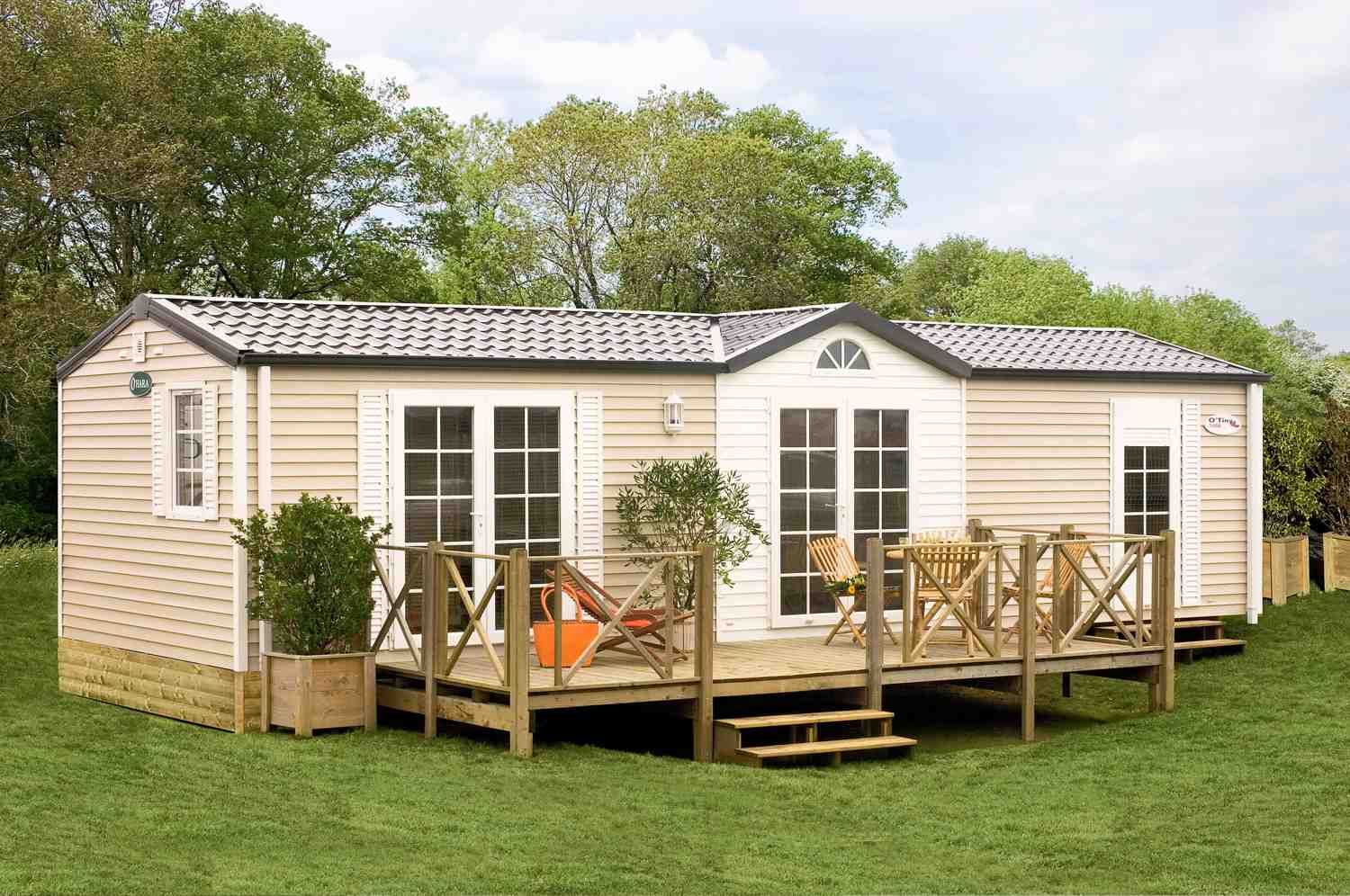 History of the Mobile Home

Mobile homes date back as far as the 1500’s when they were wagons pulled by horses. Various people groups whose livelihoods required them to travel from place to place made these structures their homes. Mobile homes have developed from those original horse drawn models into something that most families can be proud of today.

Original mobile homes were usually only eight feet wide and could easily be towed behind a car. Shortly after the eight foot models became popular, a ten food wide, or ‘ten wide’ trailer was built. Now, mobile homes come in a very wide range of sizes and usually have to be moved by a specialized trucking company. The horse drawn mobile homes would have only been one room. Indoor plumbing was also unheard of until fairly recently. Modern homes usually have multiple bedrooms, a kitchen, and various other living spaces. They are generally not moved once they are set up. Many are actually placed on concrete foundations when they arrive at the site where they will stay.

The originally manufactured travel trailers were designed to be streamlined while going down the road. As time went on, and the mobile home became more of a permanent structure, manufactures started designing them with aluminum panels, creating a much more rectangular structure.

Due to different regulations taking effect, the mobile home is more commonly known as a manufactured home. It can be quite large, and must meet rigorous building code standards. Manufactured homes must meet or exceed rigorous standards that insure they are durable, reasonably fire resistant, and energy efficient. Manufacturers also have to ensure that the buildings are properly ventilated for the comfort and health of the occupants, and that they will withstand a reasonable amount of inclement weather. The homes must be installed properly as well. A modern manufactured home should have a metal plate stating it was manufactured according to standard.

The manufactured home is more than a mobile home these days. Many of them don’t even look like the trailers of yesteryear, and can’t be distinguished from regular site built homes. People who want to buy a home for the first time, or upgrade their current home, should not be afraid to check out the manufactured home options in their area. They may find exactly what they are looking for at a fraction of the cost of a site built home. Because of the tight standards governing the manufacturing of homes, these new owners will never have to worry that corners have been cut in the building process.

If you have not considered owning a manufactured home before, be assured, they are no longer just a house trailer, and you’ll be proud to own one.

Why You Need Building and Pest Inspection before Property Purchase

What are the Features of a High Quality TV Console?